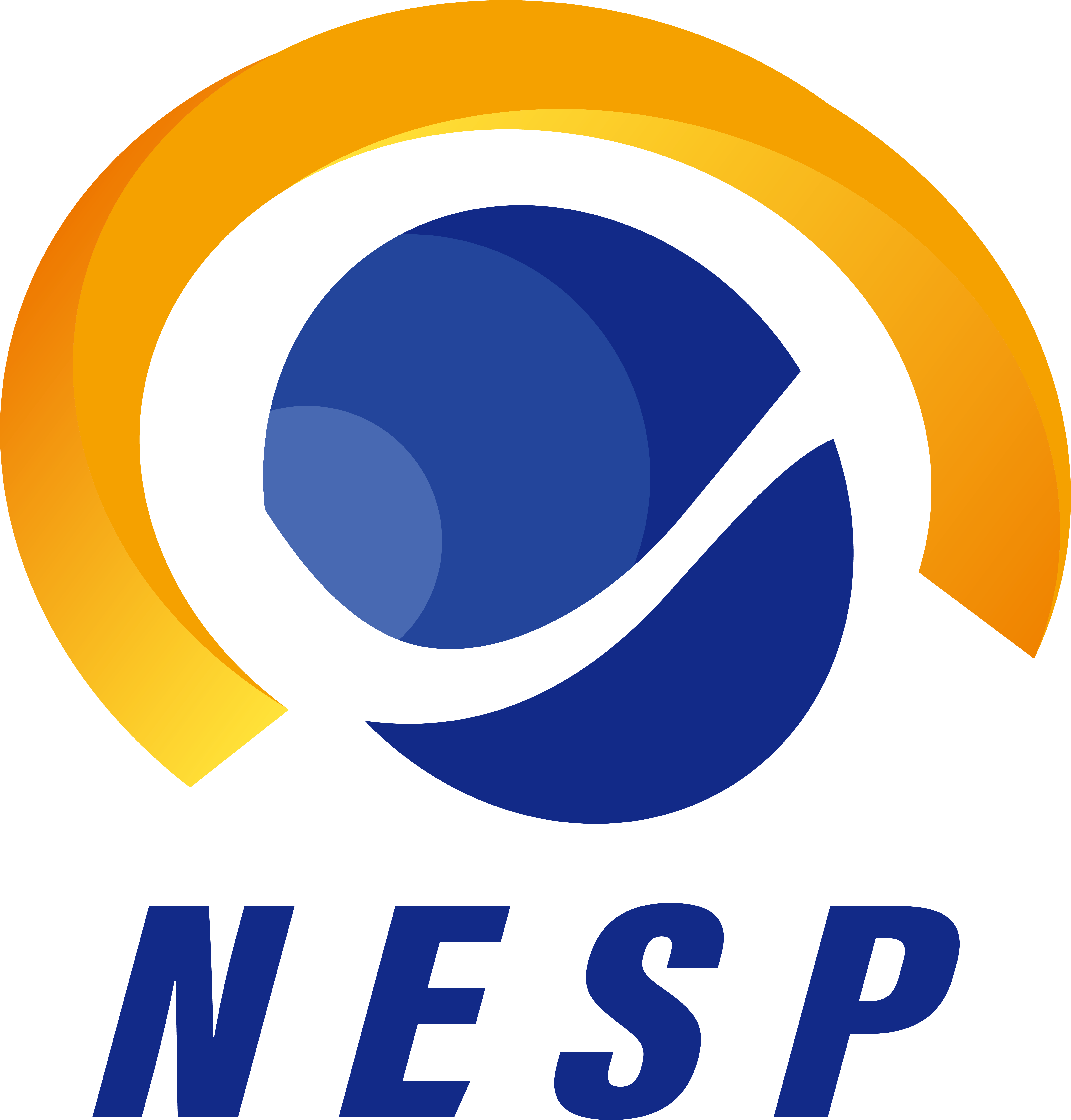 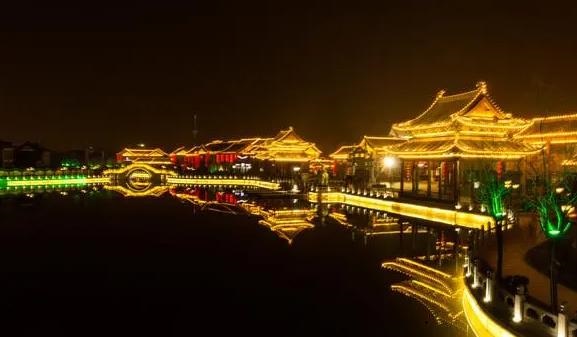 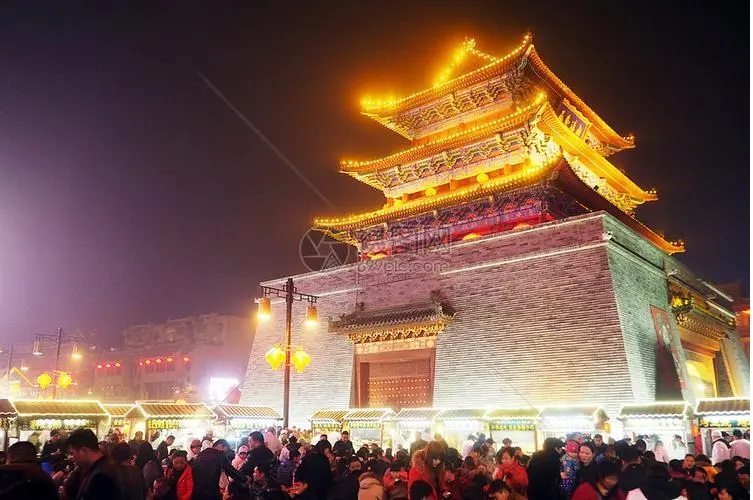 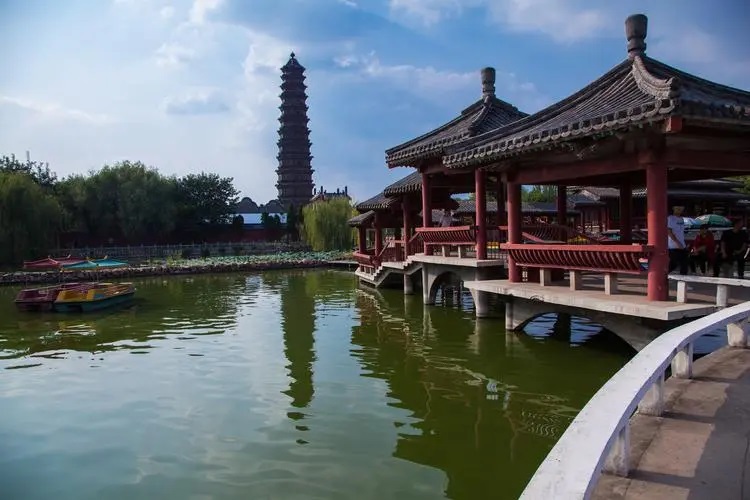 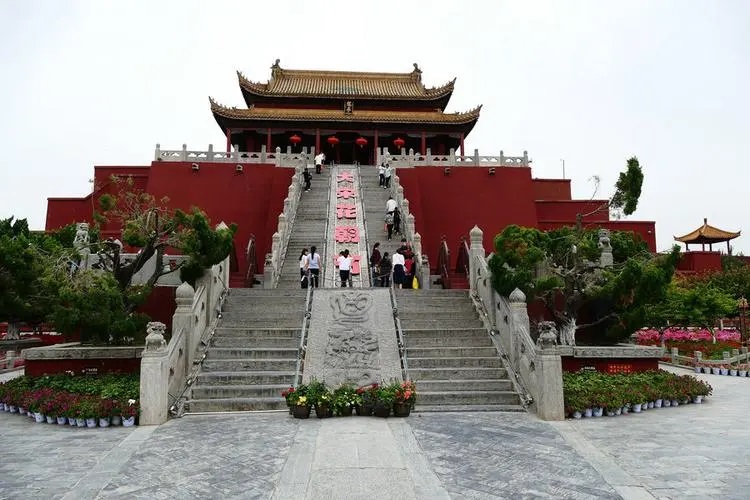 Kaifeng, referred to as "Bian", was called Bianzhou, Bianliang, and Bianjing in ancient times. It is a prefecture-level city under the jurisdiction of Henan Province and one of the central cities in the core area of the Central Plains urban agglomeration in China and a cultural tourism city approved by the State Council.
Kaifeng is one of the first batch of national historical and cultural cities with a history of more than 4,100 years. The Xia Dynasty, the Wei State in the Warring States Period, the Later Liang, Later Jin, Later Han, Later Zhou, Song Dynasty, Jin Dynasty and other dynasties during the Five Dynasties period chose this place as their captial successively. Kaifeng is a capital city in the world whose central axis has never changed, and the ruins of the city are rare in the history of world archaeology and capital. Tokyo, the capital of the Song Dynasty, was the largest city in the world at that time, and was the place where the painting of Shanghe during the Qingming Festival was created.